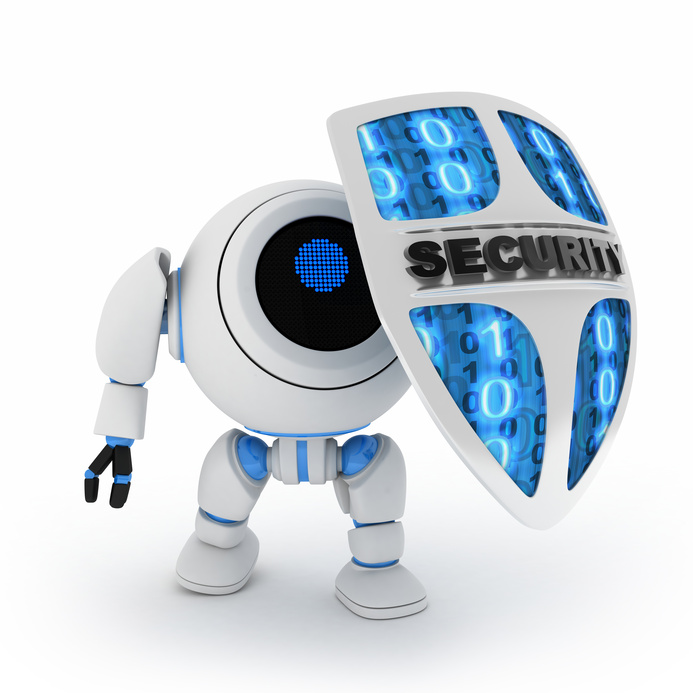 Within any industry, there are typically a number of terms and definitions known only to insiders. The legal world is no exception, and in years preceding the internet there were few resources for those unfamiliar with legal terms. Legal vocabulary is incredibly extensive, and can be confusing to those on the outside, as well as to those on the inside. Even the most well-respected lawyer will often use a legal terms dictionary to gain legal knowledge and argue cases effectively.

The days of the hard copy legal glossary have come and gone, however. Instead, legal professionals and curious outsiders can harness the power of the web to define any legal terms they come across. Entire sites are dedicated to the explanation of legal terms, often in multiple languages, allowing users from almost any background to gain access to new legal vocabulary. We compiled a list of the 10 most commonly used legal terms that can get you started.

Though legal terms can be confusing, there are a number of easily accessible resources for those truly interested in understanding them. A better understanding of the terms and definitions associated with your legal case can only stand to benefit you in the long run.